Being selected for a Department of Labor (DOL) audit is not exactly a prize most plan sponsors want or intend to win. Often, plan sponsors think service providers will take the blame when compliance issues arise. But plan sponsors are ultimately responsible for plan administration and operation. Plan sponsors that don’t realize this can suffer devastating consequences and become a statistic on the agency’s annual enforcement report.

In fiscal year 2018, the DOL’s Employee Benefits Security Administration (EBSA) recovered more than $1.6 billion in direct payments to plans, participants and beneficiaries. This is about $500 million more than the $1.1 billion it recovered in 2017—even though the agency conducted about 400 fewer investigations in 2018 than it did in 2017.

This means that the agency, which carries extensive authority to investigate employee benefit plans, is getting better at its craft. More than half of the plans that were investigated by the EBSA in 2018 were assessed penalties or were subject to other corrective actions.

Plan sponsors need to realize they are absolutely responsible for those plans governed by the 1974 Employee Retirement Income Security Act (ERISA). They need to stay on top of service provider activity and make sure those vendors are performing tasks as expected—or face serious penalties. We examine how the EBSA enforces the law, identify some of the top investigation triggers and discuss what plan sponsors can do to avoid the agency’s attention.

ERISA’s fiduciary rule requires plan sponsors to act in the best interests of the plan beneficiaries. These plans include 401(k) and other defined contribution plans, defined benefit as well as health and welfare plans. In addition, since the passage of the Affordable Care Act (ACA) in 2010, the EBSA has been charged with enforcement and conducting audits on these health plans.

EBSA audits primarily focus on fiduciary issues as well as reporting and disclosure requirements. The issues can mostly be found in the Form 5500 that plans are required to file annually. Plan participants or others tied to the plan can file complaints against plans, employers or service providers. Last year, EBSA opened 524 new investigations because of participants’ complaints, resulting in $443.2 million restored to workers.

What Is the Employee Benefits Security Administration Looking For?

Form 5500 is a treasure trove for EBSA investigators. Filing late or incomplete forms is likely to get investigators’ attention. But the EBSA doesn’t stop there. Other red flags include:

It is worth noting that the EBSA is finding significant success in its Terminated Vested Participant Project (TVPP), which makes sure plan sponsors are actively looking for missing participants and notifying deferred vested participants of their benefit. Last year, total recoveries for this project rose to $808 million from $327 million in 2017.

The DOL fines for lack of compliance are heavy. Failure to file a Form 5500 will cost a plan sponsor $2,194 for each day it is late this year. ACA plans that don’t provide the summary of benefits and coverage can be fined between $1,128 to $1,156 for each failure.

Defined contribution 401(k) plan sponsors will be responsible for recordkeeping and reporting glitches, too. Those fees can be significant at $30 per participant.

Insight: How to Avoid Enforcement Actions

It can’t be stressed enough: plan sponsors are the fiduciary to benefit plans. Service providers may say they are also fiduciaries, but the ultimate responsibility belongs to plan sponsors. It is imperative that they act in the best interests of plan participants; if they don’t, EBSA investigators will step in and make sure plan participants are protected and made whole.

First, make sure the “team” of other fiduciaries and service providers are aware of the design laid out in the plan document. Fiduciaries need to make sure everyone is doing what is prescribed in the plan document. Not every service provider is proficient in qualified plans, so it is important to ask about experience, internal controls and other qualities that will raise your comfort level when deciding which service provider to hire. Lastly, documenting the decision-making process will also help auditors understand whether certain actions were in the best interests of the participants.

There is no doubt that plan sponsors have many responsibilities to manage. But compliance issues should be a top priority. In certain cases, fines and other penalties can destroy not just the plan, but the company itself. Creating accountability standards and hiring a qualified team are some of the critical steps plan sponsors can take to avoid enforcement actions.

For questions or assistance, please call 717-569-2900 or complete the form below to start a conversation with us. 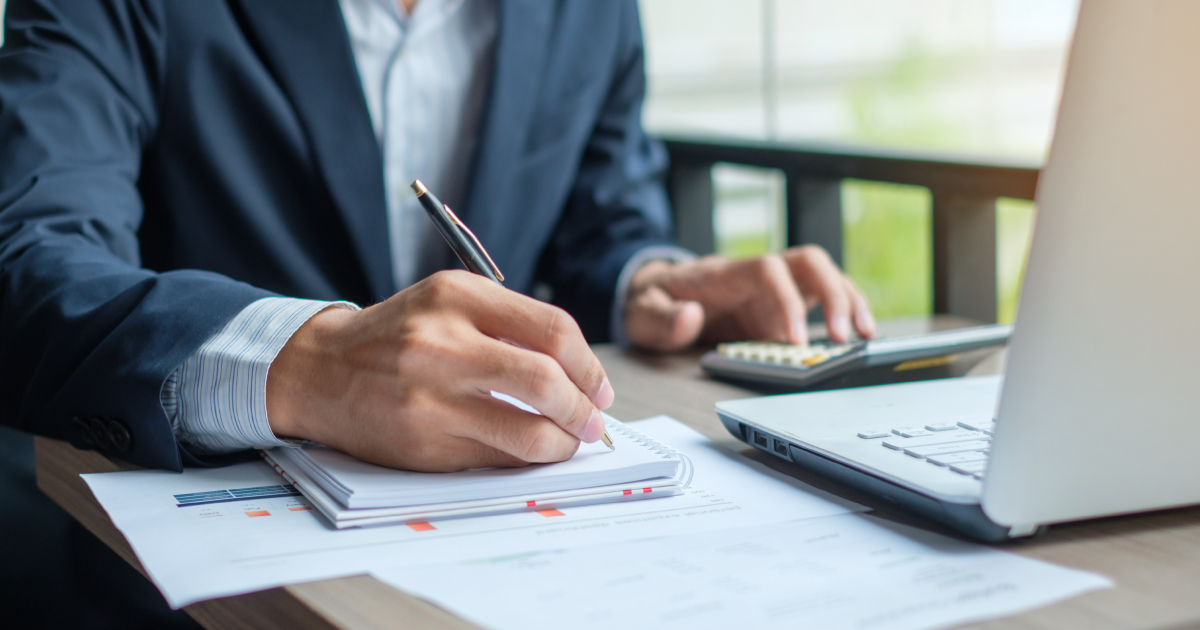 November 11, 2020 How to Document Late 401(K) Plan Deposits Due To COVID-19 Plan sponsors have a fiduciary obligation to ensure that participant 401(k) contributions (including …
Read more 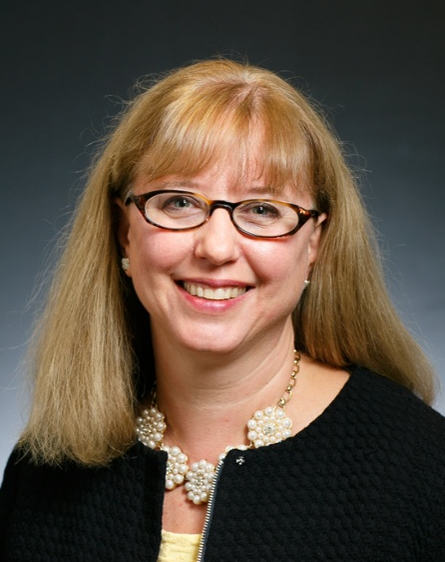 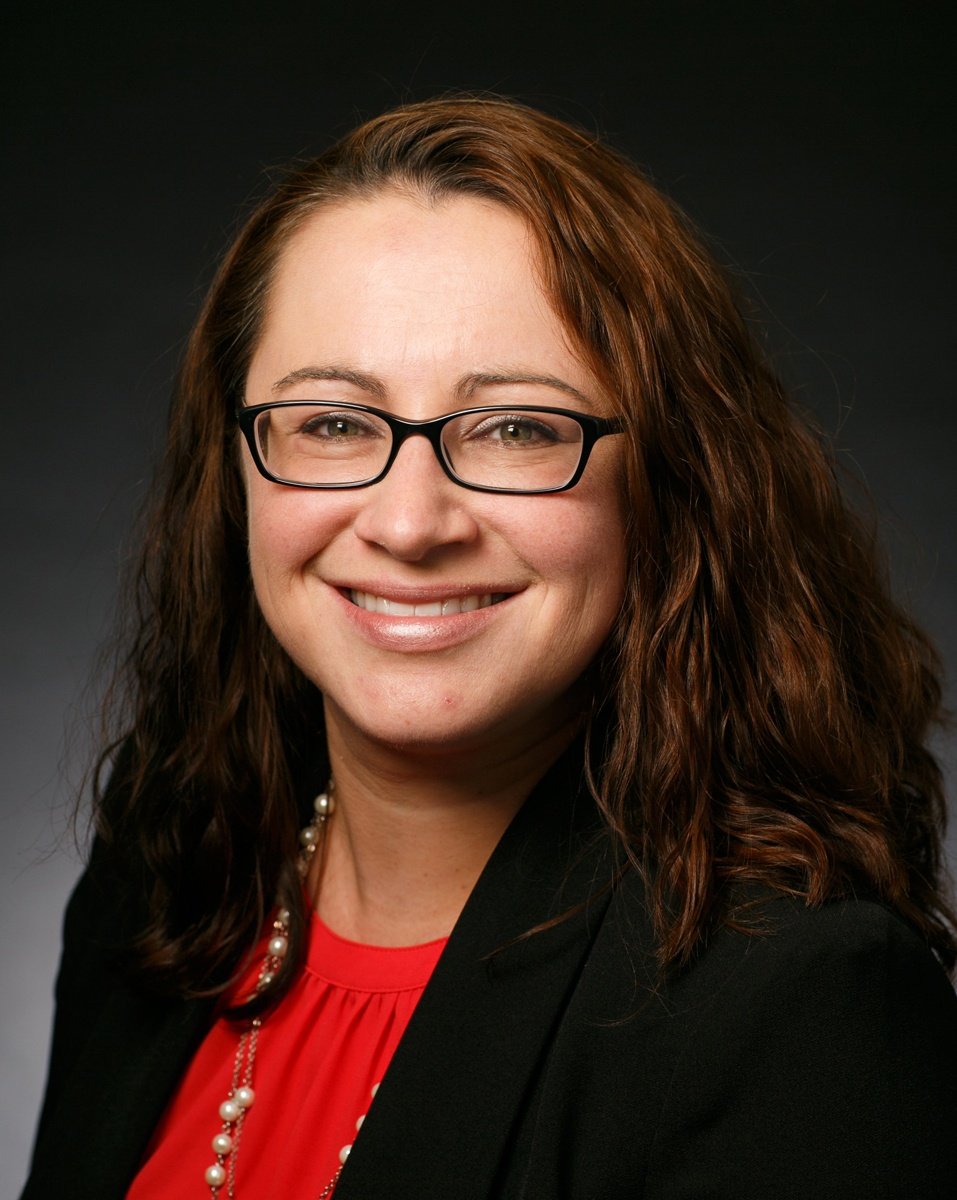