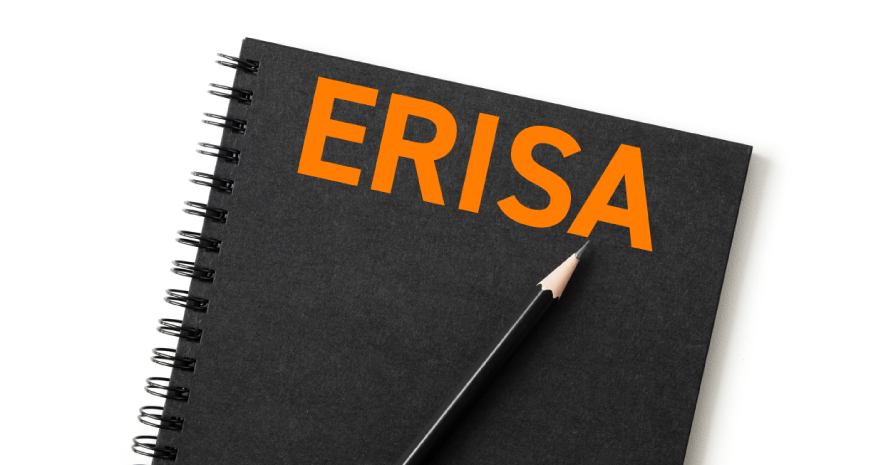 On June 17, 2019, the U.S. Department of Labor (DOL) finalized proposed regulations requiring that all “top hat” plan statements and apprenticeship and training plan notices must be filed electronically, starting in mid-August. On average, the DOL receives about 57 apprenticeship and training plan notices, and about 1,815 top hat plan filings annually.

Mandatory electronic filing will reduce regulatory burdens on plans and will enable the DOL to make reported data more readily available to participants and the public. The new web-based filing system will also provide an instant confirmation of receipt of the completed filing, which was not available under the paper-based filing system. The final regulations made no changes to the content of the notices.

What’s a top hat filing? In 1975 (one year after the Employee Retirement Income Security Act of 1973, or ERISA, was enacted), the DOL issued regulations providing an alternative compliance method with ERISA’s reporting and disclosure requirements for unfunded or insured pension plans established for a select group of management or highly compensated employees (“top hat” plans). Under the simplified compliance method, the top hat plan administrator files a statement with the DOL by mail or personal delivery and agrees to provide plan documents to the Secretary of Labor upon request. In 1980, DOL adopted similar simplified procedures for welfare plans that only provide apprenticeship and/or training programs. Only one statement needs to be filed for each employer maintaining one or more of the plans provided that the notice describes each plan.

Electronic filing has been available since 2014. On September 30, 2014, DOL proposed rules to require electronic filing for top hat plan statements and apprenticeship and training plan notices. Simultaneously, the DOL launched a new web-based filing system for the plans. Using the web-based filing system was voluntary until final rules were adopted. Since then, about 65 percent of apprenticeship/training plan notices, and about 54 percent of top hat plan notices have been filed electronically. The DOL received only one comment on the proposed regulation, asking the DOL to go even further with electronic plan administration.

The proposed regulations are a reminder that although nonqualified deferred compensation plans are ERISA plans, they are exempt from some ERISA requirements.  If the alternative method of reporting and disclosure is not satisfied by filing the one-time statement, the plan is technically required to file an annual report on Form 5500 (but if the top hat notice was not timely filed and Form 5500’s have not been filed, the plan may use the department’s Delinquent Filer Voluntary Compliance Program to file a late top hat notice instead of having to file late Form 5500’s).

Failure to timely file Form 5500 can result in IRS penalties of $25 per day up to a maximum of $15,000, and Department of Labor penalties of $2,194 per day without a maximum limit.  However, a failure to file can easily be corrected by completing a submission under the department’s Delinquent Filer Voluntary Compliance (DFVC) Program.

Sponsors of nonqualified deferred compensation plans should confirm that the one-time statement was filed within 120 days after the date the arrangement became subject to Title I of ERISA and that the eligible group has not expanded beyond the top hat group.  If no record of the filing can be located, the employer may want to consider submitting a DFVC Program filing.