What Higher Education Institutions Need to Know About Tuition Discounting

Universities and colleges in the U.S. are facing a challenging paradox. Over the past 20 years, tuition rates have increased a staggering amount, significantly outpacing inflation. For instance, the average tuition and fees for private universities ranked by U.S. News and World Report over this time have risen 144%, while the average in-state tuition and fees at public institutions have risen 212%. However, the actual net tuition revenue received by colleges and universities has only moderately increased, with some years even having an average net revenue decrease (inflation-adjusted). So, how are colleges charging record-level tuition to students but hardly getting a financial benefit?

The gap between an institution’s established cost and the actual cost charged to students is known as the tuition discount. As institutions seek to attract and retain larger, more diverse classes, they continue to offer increased amounts of institutional aid and increase the average tuition discount across programs. This aid may be derived from restricted scholarship funds, but more often is structured as a decision to forgo potential revenue to reduce the cost to the student, which is also known as “unfunded aid.”

While tuition rates across the country rise, the average discount rate is reaching unprecedented levels, exceeding 50% for first-year students in recent years. Further, per the National Association of College and University Business Officers’ 2019 Tuition Discounting Study, nearly 90% of incoming students are receiving some form of an institutional grant. In fact, the percentage of students paying full tuition rates is in the single digits for most higher education institutions. Even the most elite and competitive schools are only achieving approximately one-quarter of students paying full rates.

Public outcry over the volume of student debt and cost of college is at an all-time high, and the current presidential administration is considering various forms of intervention. So, why have colleges and universities not just put an end to the discounting practice and instead lowered tuition? Though the industry has seen a rash of “tuition resets” in recent years (e.g., drastic decreases in tuition rates to reflect the standard average cost paid by students), most institutions are wary of such a strategy and, at times, even advised against it. The reason being, much like commercial goods, consumers still view a higher price as a sign of an item’s superior value (in this case, the education provided).

In actuality, a tuition reset has a relatively minor impact on the amount a student pays to attend a college or university, as students are already only directly responsible for the portion of the cost after institutional aid is applied. Therefore, the cost, which students are currently leveraging public and private grant and loan programs to pay, would still largely equate to the amounts owed under an overall lower tuition rate since most institutional aid is unfunded already. Institutions are using tuition discounting as the primary tool to provide financial support to students and meet or exceed enrollment targets as they consider overall financial aid packaging.

The best-case scenario for colleges and universities is to fund institutional aid through restricted funds and gifts established to provide student scholarships. However, the amount of funding set aside for this purpose in a given budget year likely pales in comparison to the overall tuition discount offered to enrolled students. Therefore, it’s critical to understand how operating budgets depend on tuition dollars and ensure that avenues are available to either fund operations through net tuition revenues and other revenue sources, or reduce costs to reflect the reduction in revenue resulting from the tuition discount.

Higher education institutions should also be cognizant of tuition discounting’s impact on enrollment. As schools get closer to the start of a new academic year and are looking to fill incoming classes, it may seem enticing to offer greater institutional aid to encourage higher enrollment. While those decisions may make short-term sense (it would be better to bring in 30 cents on the dollar for an additional student than not have any tuition revenue at all), it’s important to consider the potential downstream impact of that structure. Will offering more institutional aid now impact the level of discounting needed to recruit and retain future classes? How does aid, provided in a student’s first year, impact the aid offered in subsequent years for that student?

With the higher education sector already facing declining enrollment trends, pre-COVID-19 and further uncertainty regarding class sizes in a post-COVID era, an institution’s tuition discount can become both a powerful tool and a potential pitfall. 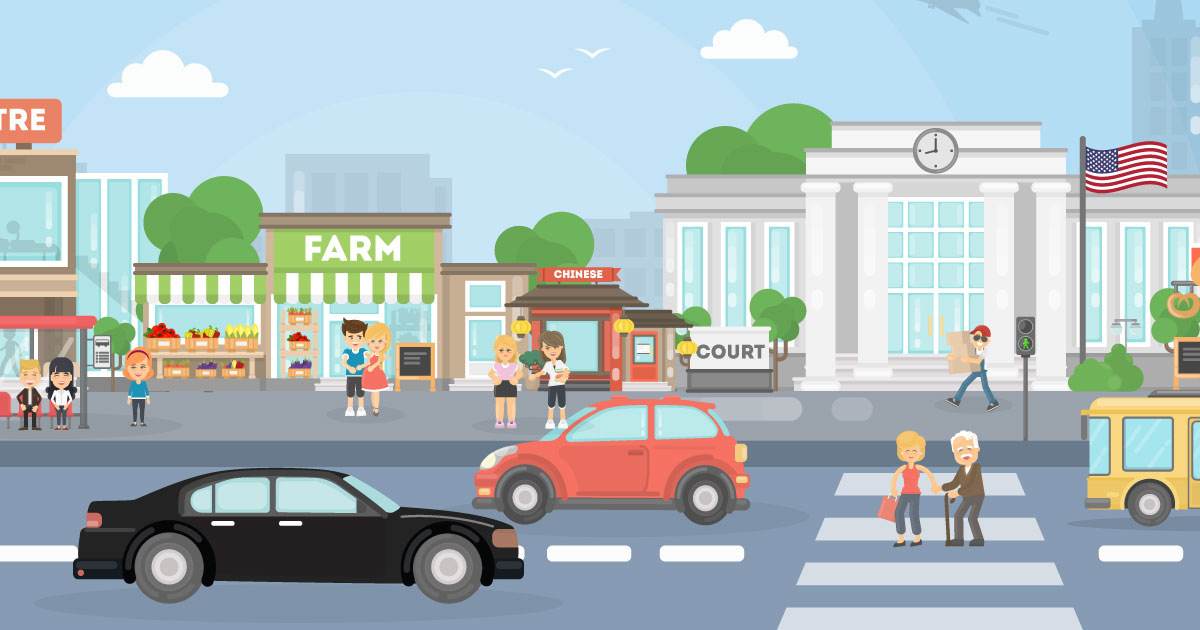 December 23, 2020 2021 Standard Mileage Rates Released The IRS has released the optional standard mileage rates for 2021. Most taxpayers may use these rates to …
Read more 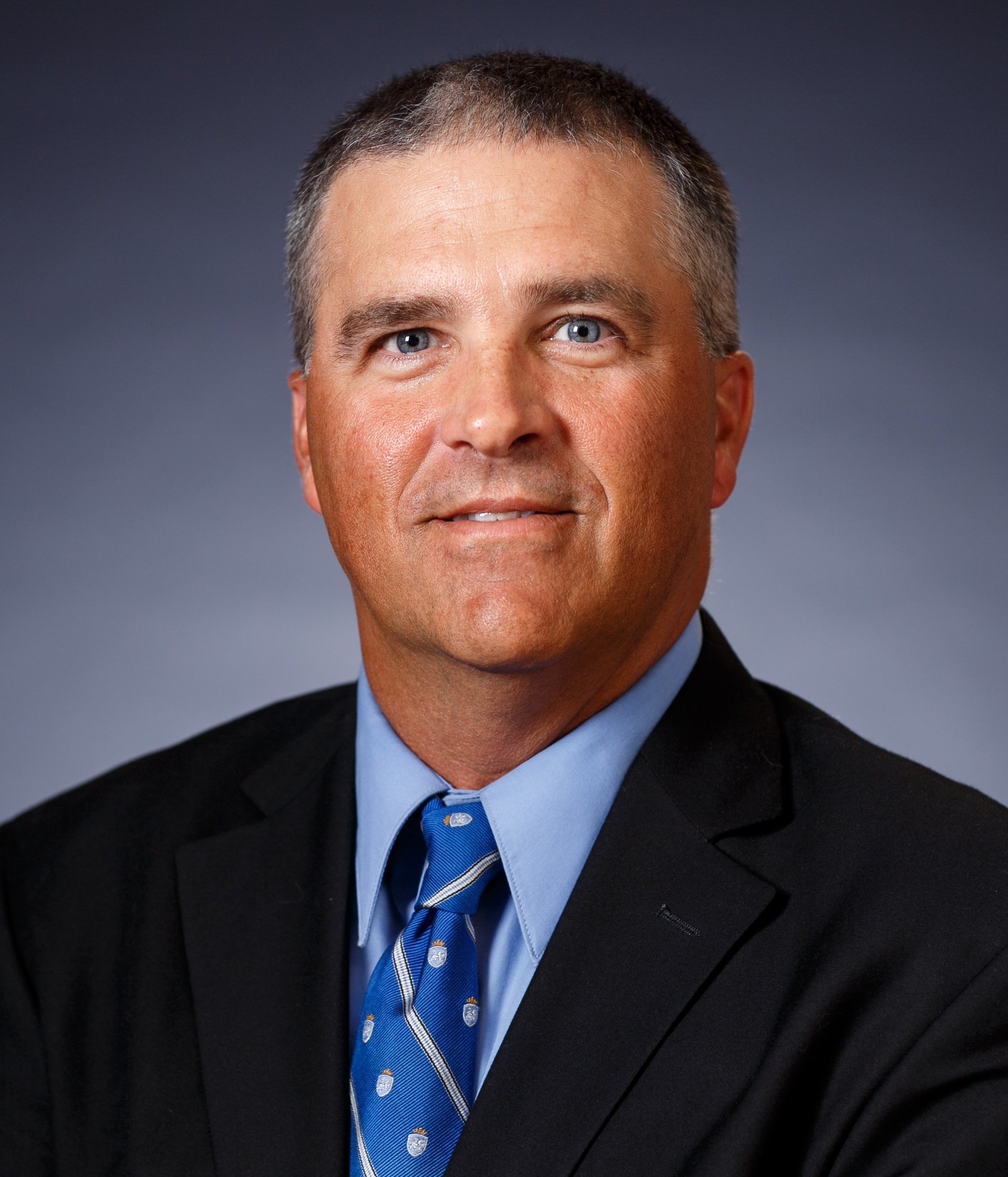