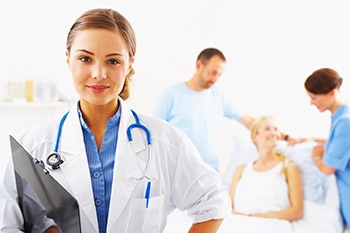 The start of a New Year presents a time to reflect on the past 12 months and, based on what has gone before, predict what may happen next. Here is a list of the top 10 developments from 2017 that may prove particularly important as we move forward into the New Year:

END_OF_DOCUMENT_TOKEN_TO_BE_REPLACED
This entry was posted on January 18 2018 by Admin

Equifax Data Breach: What is it and what does it mean to you?

Written By: Jeff Weaver, Director of IT

On September 7, 2017, Equifax, one of the three major credit reporting agencies in the United States, issued a press release that stated they had been the victim of a massive data breach. 143 million data records were stolen from them! That’s an astounding 44% of the United States population.