State Income Tax Apportionment: How Much of Your Business’s Income Is Subject To State Tax? 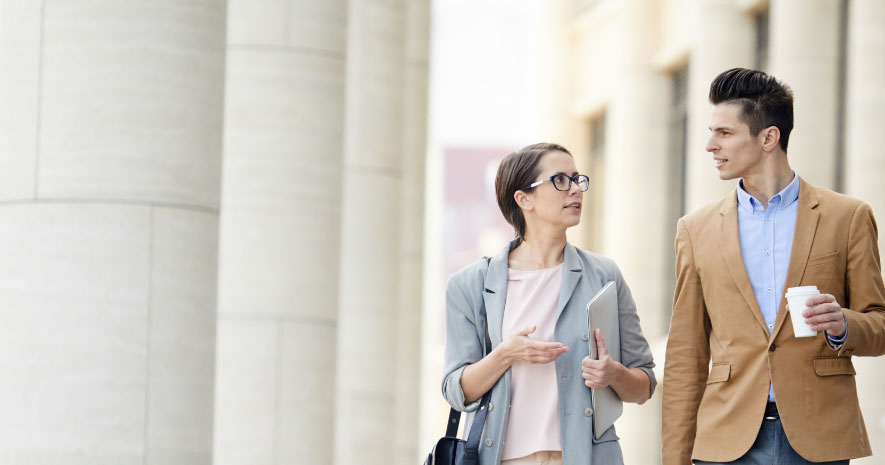 Businesses operating across state lines must determine the amount of their income that is subject to tax in each state. Generally, this is done using what is known as “formulary apportionment.” Given that states regulate the apportionment methods they allow and are not required to use a uniform approach, the varying methods — especially the different ways states source and weight a taxpayer’s sales activities — may result in excessive taxation overall. Multistate businesses should review the apportionment options and rules in the states and localities where they are taxable for potential opportunities to reduce their tax bill and to ensure they are reporting and paying the correct amount of tax.

In general, taxpayers with multi-state activities apportion their business income or loss among the states where their activities occur. Formulary apportionment is usually accomplished by means of a fraction, with the numerator accounting for the business’s in-state activities and the denominator accounting for the business’s activities everywhere. The fraction is then converted to an apportionment percentage, which is applied to the taxpayer’s apportionable income. The result is the amount of the taxpayer’s income that is subject to net income tax in that state. Accordingly, the computation of the apportionment percentage may have the largest impact on the taxpayer’s state income tax return.

Generally, state apportionment formulas account for the taxpayer’s property, payroll and sales (or receipts) activities. Historically, states used an equally weighted three-factor formula. Over time, many states have gradually given more weight to the taxpayer’s sales, for example, by double-weighting or even a triple-weighting the sales factor. The current trend is to apportion income based on sales alone using a single sales factor formula. States may also apply special apportionment formulas to certain industries, including financial services, transportation, broadcasting and publishing. Elective formulas, such as for manufacturers, may present planning opportunities.

The exact composition of each factor (property, payroll and sales) varies by state and industry. Some common areas of differences among the states include:

The sales factor can present interesting and challenging issues. Sales of tangible personal property are generally sourced to the state where the property is delivered — but there are several notable exceptions that could result in sales being sourced to a different state. For example, sales to the federal government or sales that are shipped to a state in which the seller is not subject to income tax may be sourced (or “thrown back”) to the state from where the shipment originated.

With respect to sourcing receipts from sales of services and intangibles, there are two primary methods:

Businesses should note that some states apply different sourcing rules (and even different apportionment formulas) depending on whether the taxpayer is a C corporation, an S corporation or a partnership.

Because of the lack of uniformity among state apportionment rules, it is common for more or less than 100% of a business’s apportionable income to be apportioned among the states in which the business operates. Multistate businesses should be cognizant of how much of their total taxable income is subject to state tax while working within each state’s rules and regulations to ensure accurate reporting and the lowest possible tax liability. In some cases, a state may have more than one method businesses can use. In addition, where a state’s usual apportionment methodology does not fairly reflect the amount of business done in the state, the state may allow the taxpayer to apply to use an alternative method of apportionment. Accordingly, the application of state income apportionment formulas, including sourcing of receipts, requires a detailed understanding of a taxpayer’s business, transactions and states of operation, among other facts and circumstances.

There are many additional factors to consider when reviewing state apportionment methods and calculations. Some of these include: January 27, 2015 Where does your business have income tax nexus? The onslaught of modern-day technology has made the world as we know it a much smaller place.  As a …
Read more 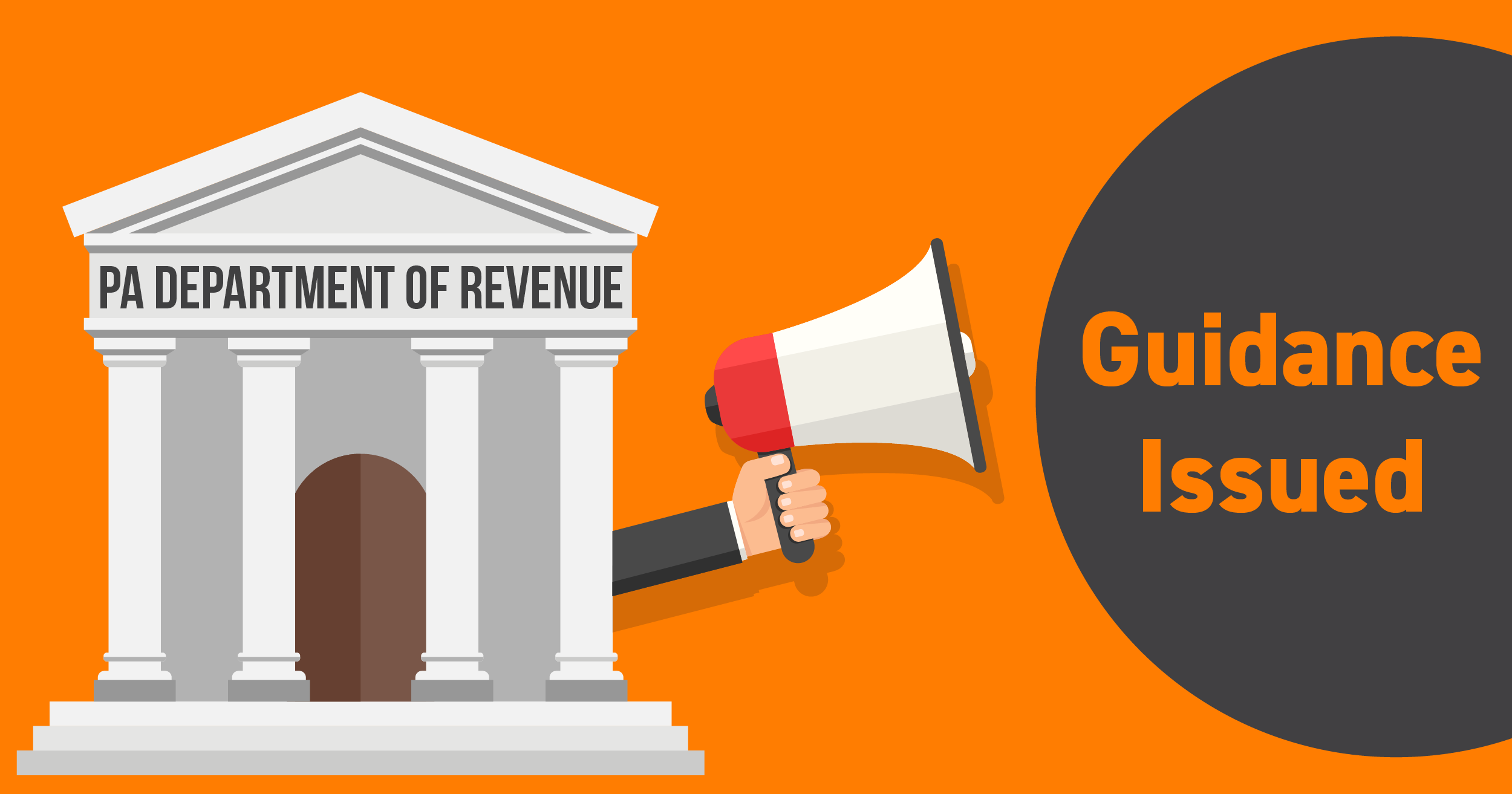 May 28, 2019 Guidance on Corporation Net Income Tax Treatment of The ... Summary
Read more 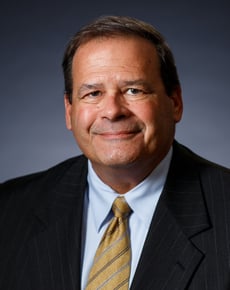 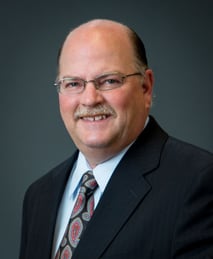