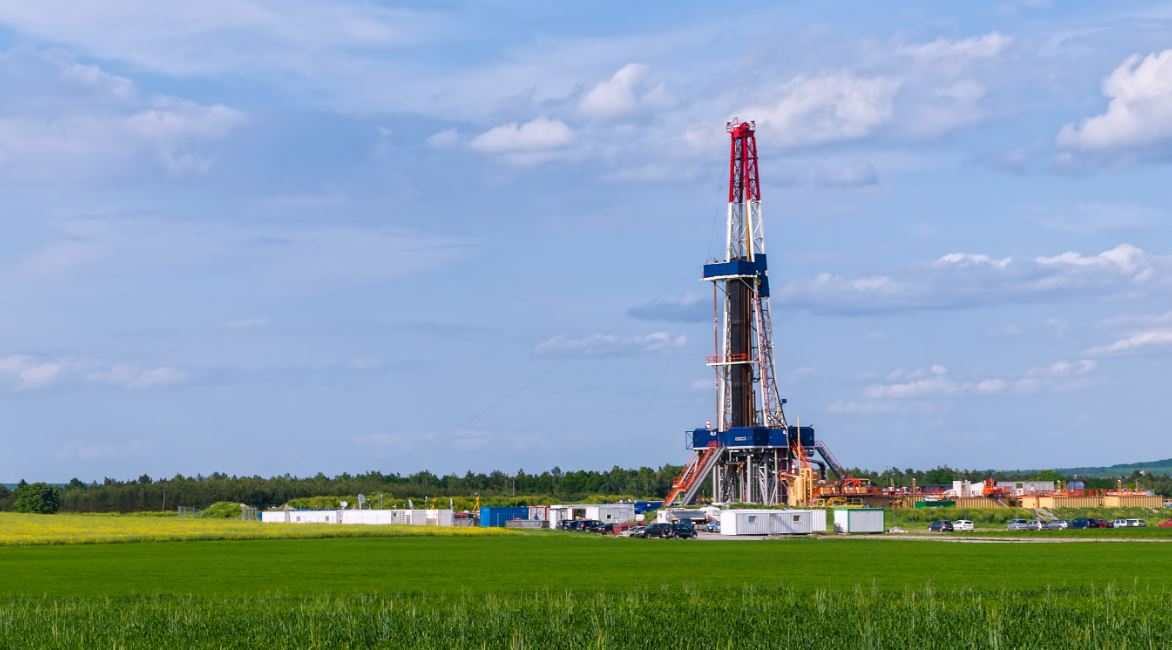 Legislation has been introduced in the Pennsylvania General Assembly to impose a natural gas severance tax. Severance tax is a state tax imposed on the extraction of non-renewable natural resources that are intended for consumption in other states.

Details of the Legislation