Member with 50% Interest in a California LLC Is "Doing Business" 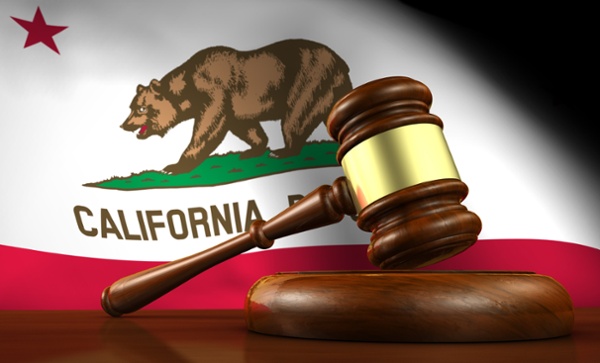 This precedential opinion follows two prior decisions where the OTA ruled that LLC members owning nominal interests in California LLCs were not considered as doing business in California.  It is, however, important to understand that the limits on the “doing business” inquiry presented by the recent OTA decisions do not apply if the member has independently exceeded California’s bright-line “factor presence” sales threshold (e.g., $583,867 in California-sourced sales for the 2018 tax year).

The factor-presence thresholds are indexed to inflation and, as noted above, the sales threshold was set at $583,867 for tax year 2018.

In response to Swart, the FTB issued Notice 2017-01.  That guidance indicated that if an out-of-state member of a California LLC has the same exact facts as in the Swart case, then it is not considered “doing business” in California.  The FTB attempted to create a bright-line test of 0.2-percent ownership.

In a 2018 non-precedential case before the OTA, an out-of-state LLC member with a 25-percent interest successfully argued that it was not “doing business” in California, using Swart as a template. (In the Matter of the Appeal of Satview Broadband Ltd., OTA Case No. 18010756 (9/25/18)).  In Satview, even though the out-of-state member held a 25-percent interest in the California LLC, the OTA determined it was a non-managing member minority interest, which had no power or authority to participate in the LLC’s management or operations.

Then in Jali, (In the Matter of the Appeal of Jali LLC, OTA Case No. 18073414 (7/8/19)) an OTA opinion that became precedential in October 2019, the OTA rejected the FTB’s interpretation of Swart set forth in (FTB Notice 201701).  The OTA rejected the FTB’s “0.2-percent ownership threshold as the new bright-line legal standard for distinguishing between an active and a passive ownership interest in an LLC classified as a partnership.”  In Jali, the OTA indicated that “one must still generally conduct a fact-intensive inquiry into the relationship between the out-of-state member and in-state LLC,” regardless of the member’s percentage interest in the California LLC.

Going Forward
The California OTA has now provided a limited road map to determine when an out-of-state member with less than a 50-percent ownership interest in a California LLC is considered doing business in California.  Further, Wright Capital also sets forth some of the criteria to apply when an out-of-state member with a 50-percent or more interest in a California LLC could meet its burden of proving that it is not doing business in California.  Nonetheless, the OTA decisions are also clear that it is a case-by-case factual determination. 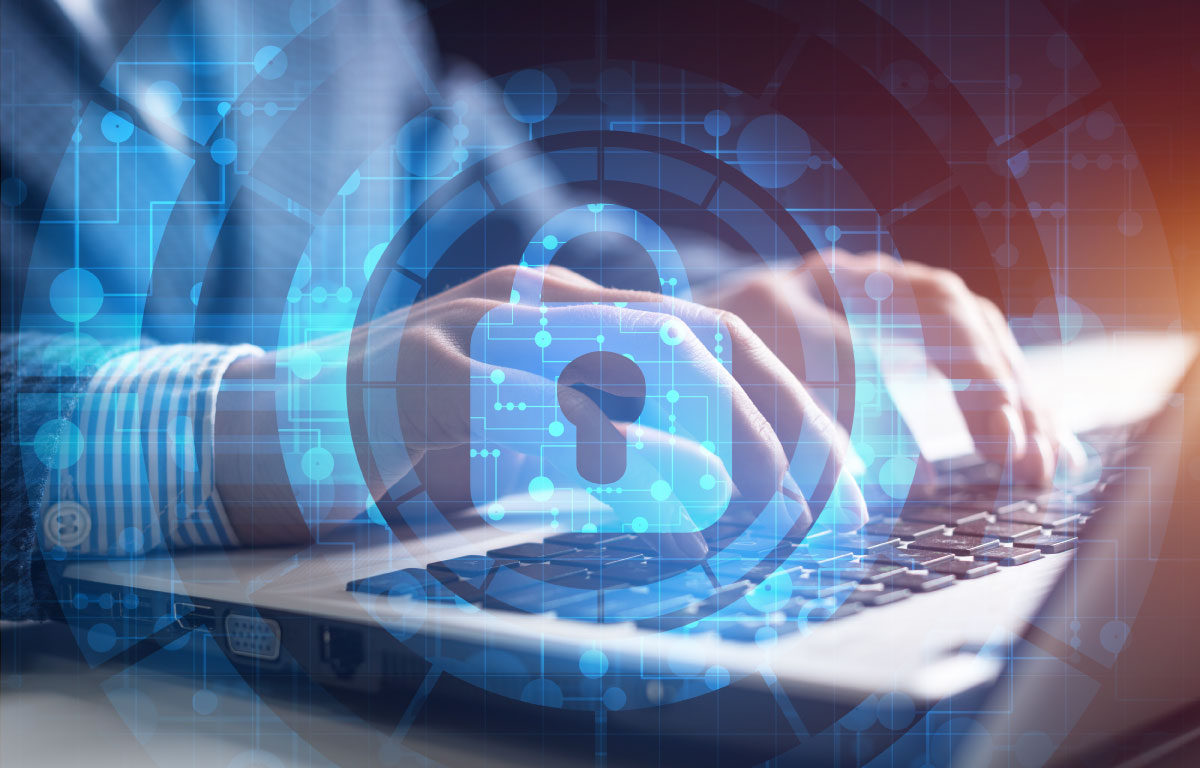