Auto Dealer: This factory incentive payment isn’t taxable. IRS: Of course it is! 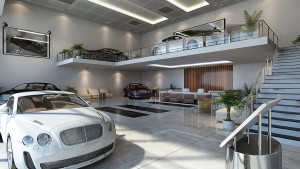 Many franchised new vehicle dealerships are having the same reaction when they discuss with us the Facility Image Upgrade Program payments they receive from their manufacturers to make improvements to their showrooms.  These payments can be for new signage, modernization of the showroom or complete expansion or relocation.  Conventional wisdom would say that the payments the dealerships are receiving for this would just offset the cost – if it is for a capital improvement such as a remodeled building, then the payments would just reduce the cost basis (and thus the future depreciation expense) on that improvement.  But the IRS and conventional wisdom do not always agree.

This topic has been debated by the IRS and auto dealerships for years.  In 1971 the tax court heard the John B. White, Inc. case where White, an auto dealer, was paid by a manufacturer to relocate his dealership to a more desirable location.  In that case (which the IRS won), even though the payments were to defray the dealership’s cost of improvements, the tax court ruled that the dealership still owned the property improvements so the payments were income to the dealership.  Over the years dealerships have argued that the facts in White did not really match theirs, so the payments were not taxable.  However, the IRS finally put an end to the debate in April 2014 when the Associate Chief Counsel of the IRS issued memorandum AM2014-04.  To summarize the memorandum, the IRS decided that these payments are gross income under Internal Revenue Code (IRC) Section 61 and that they do not:

So what can a dealership do?   The payments are taxable income right away, but the improvements are depreciated over 5, 15 or even 39 years!  One thing that can be done is to make sure you understand the nature of the improvements.  Simply cosmetic changes to the building can be expensed in the same year the payments are taxable, so they would offset each other (but, be careful of the new IRS Regulations as we detailed in our January 13, 2015 entry!)  Also, certain improvements can be depreciated over shorter periods than normal commercial real estate, so the deduction for the improvements could be received soon after the payment is taxed.

So don’t be surprised.  Even though the IRS has made a stance on this, through proper tax planning we can make sure you don’t experience sticker shock on your next tax bill. Reach out to our Automobile Dealership practice group to find out how! 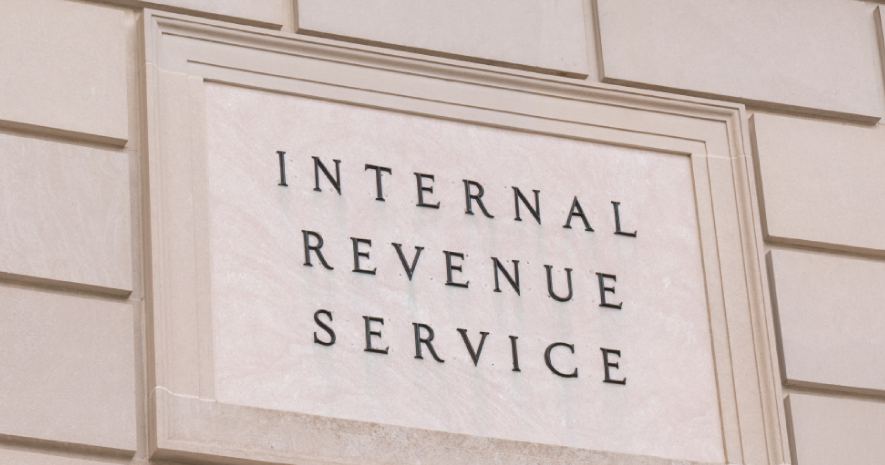